Gallagher Car And Van Rentals was formed in April 1983 by David and Anne Gallagher. From rented premises in Bramford Road, Ipswich, David and Anne started with nine vehicles.

David had been a main board director of the local rental company "Willhire" before deciding to start up on his own.

The company soon flourished and gained an ever increasing loyal customer base. Having a philosophy of never gleaning any of his previous Willhire customers, David relied on word of mouth, impeccable customer service and the right price to expand his company.

David and Anne were soon joined by General Manager, Nigel Keeble and youth opportunity lad Chris Mason as the staff increased along with the vehicle fleet. Chris remains with the company to this day in his current position as Director.

In 1984 the company had outgrown it's then site and David and Anne looked for new premises. Just around the corner on the Handford Road a new site was found and refurbishment of the old Esso petrol station began.

Handford Road served well for almost 10 years. In that time the company had been awarded the Ryder truck rental franchise for Ipswich and Suffolk and inevitable growth saw the company once again searching for larger premises.

This time the search proved a little harder as most industrial premises were populated with industrial units, no good for parking the ever increasing fleet of cars, vans, mini buses and trucks. A different approach was needed and David entered talks with the Ipswich and Norwich Co-operative society and a brand new purpose built site was built.

On the Boss Hall Business Park, Sproughton Road, Ipswich, Gallaghers operate from a purpose built rental facility including offices, interior valet bay and full vehicle washing facilities including full petrol and diesel refuelling pumps. This site along with additional parking allows continued growth as Gallagher Car & Van Rentals serves its existing and new private and trade customers as well as some of the leading logistic names in the world.

“Just wanted to thank the staff at Gallagher for the excellent service given to us on 17-19 April. The minibus we hired was a great way to have all relatives (who travelled from abroad) sightseeing In a group and much more fun! We have recommended your firm in the visitors book of the house where we were staying. Thanks again and our best wishes”

“Hired a 7.5 tonne lorry and on pick up, I was amazed it was brand new. It was a dream to drive being automatic, just like driving a big van (had to have a Yorkie in celebration). Would definitely recommend this company as the team were friendly and efficient.”

““A friend in the HGV training business recommended Gallaghers recently and I rented a Luton earlier this week. I can only say that I found the whole experience very professional, helpful and hassle free. Pricing was competitive and clearly explained with no hidden extras, the van was in excellent condition and extremely clean and the operation of everything was clearly explained to me. A fair record of the minor marks on the vehicles was made and checked with me on return. I would use them again without hesitation even if they were not the cheapest.. Mr D Poole””

“Have hired many times through Gallagher and the service is exceptional. The staff really do care about customer service and putting the customer first. From washing the vehicles prior to collection, to a smooth office process, everything is effortless. In a Town with many choices for car/van hire, Gallagher should be the first call.”

“I rang around the hire companies in Ipswich and Gallagher was the best price for the 9 seater minibus we needed to hire by a long way, £125 for the day. 08.00 Saturday pick up and 08.00 Sunday drop off. On the day, we arrived at 08.00 and were greeted really warmly by the man in charge. The hire paperwork process was dealt with very efficiently and five minutes later we were being lead outside to the van. A quick inspection of the van confirmed a few parking scuffs which had been marked on the paperwork already. The van was a brand new 9 seater Transit Tourneo, Tinted windows, air-conditioning and a plush interior, happy days. Excellent customer service, a good selection of hire vehicles and the best prices. Perfect!”

“Gallaghers car rentals have always given me great customer service especially at short notice. the proof is in the fact I recommend them to my friends.”

“Just hired a Renault Megane for the week. Superb car and service from Chris and the team thank you guys, as I've said before won't go anywhere else for my hire cars.”

“I regularly hire cars and vans from Gallagher Rentals and the service I have received has been second to none. Vans for moving home and cars for the family holiday, thanks to Gallagher's I no longer have the hassle of owning a car!” 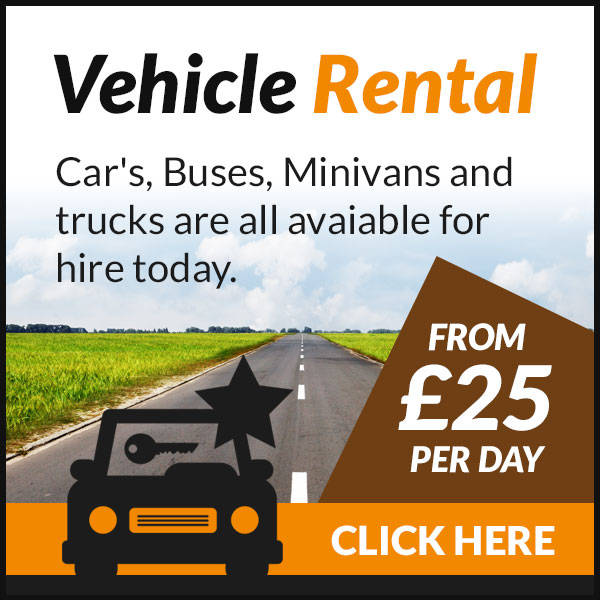 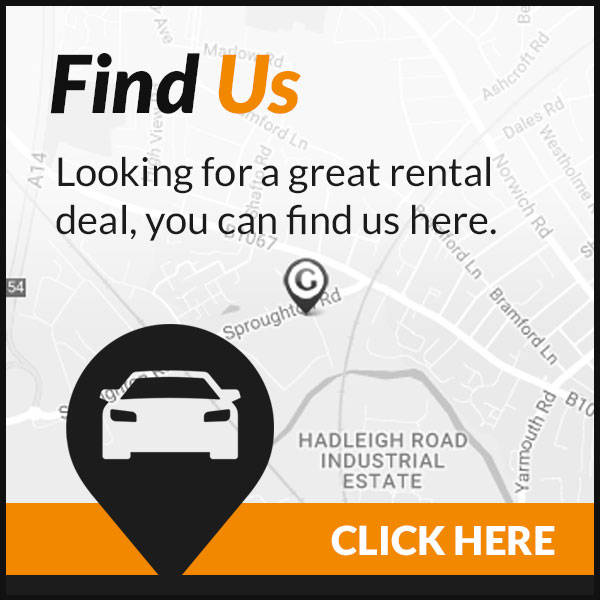 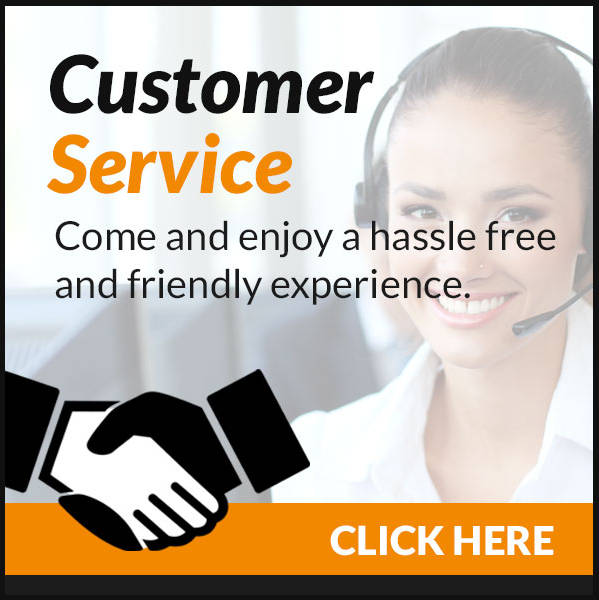